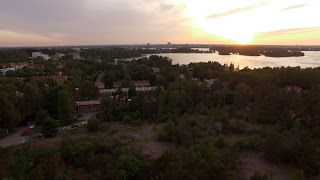 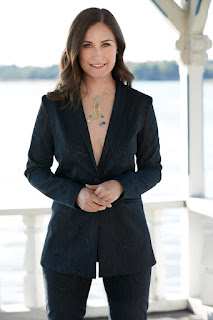 I was about to correct the claim that Finns start learning English at 7 years old - when i was at school, we didn't strat English until 3rd grade. But starting 2020, on other words this year, the first foreign language indeed starts in the first grade, and for most Finns, it's English (it's an individual choice, other languages are available too).
CU
--
Eki
Posted by Eki Halkka at 06:36